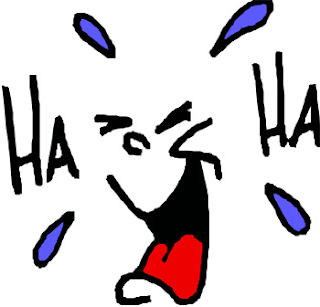 Firstly, the 'hidden doctor' in every human being! The world is full of well-to-do but miserable people, people who do not feel they belong where they are ..... blustering bureaucrats who wanted to be actors, gentle accountants who should have been nurses, sad-faced morticians who are comedians under the skin, dusty archaeologists who belong to the skies as pilots, and pestilent pimps who are prophets deep inside. But within them all without exception, rearing to come out at the burst of a sneeze, there always resides a doctor, a well-meaning quack: wanting to come out and give free advice; make out thoughtful prescriptions and hand out a drug that will make all the difference, something made out of a secret formula only his family had known.

secondly, every sick person, especially one suffering from some incurable or unpleasant illness, believes that there is a magic therapy in some medical system somewhere that will clear up her ailment in a jiffy. like a drowning man, the patient catches at every twig and hopes for relief from the most ignorant when the most able physicians can give him none.

Many people, including some doctors believe that there is some miracle drug somewhere on earth, which is a panacea for every known human ailment. Some mysterious medicament, which is mentioned in ancient. some mysterious medicament, which is mentioned in ancient Ayurvedic texts and to be prepared from some exotic plants growing in the Brahmaputra basin. Or may be there is a plant that grows between the 3rd and the 4th layer of Amazonian rain forest that is the final answer all human ailments, or there is a pasty preparation made from the gravid uterus of the Indonesian bandicoot, which is the 'ultimate' medicine. This kind of faith gains strength from the love of mystery that is deeply implanted in the human breast as Dr. Richard Gordon writes in his hilarious book, ' The Alarming History of Medicine', "Man's relation to quackery is of Astronomy to Astrology". You cannot send up a space shuttle basing your studies on Astrology, as he puts it aptly!

Lastly, everyone likes to think that he knows more about his body than his doctor. After all, he had known it the longest. Stands to reason, does it not?

Words of comfort, skillfully administered, are the oldest therapy known to man.